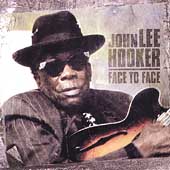 Toured (Europe) and recorded with legendary jazz alto saxophonist, Lee Konitz with the Jeff Denson Trio (for those that don’t know Lee, he has a 70+ year career playing with groups like the Stan Kenton Orchestra & recording on Miles Davis’ Birth of the Cool) 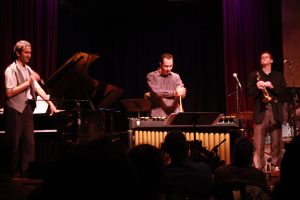 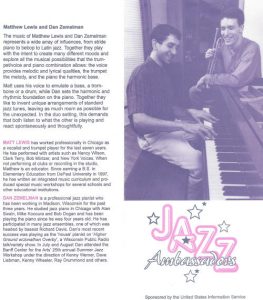 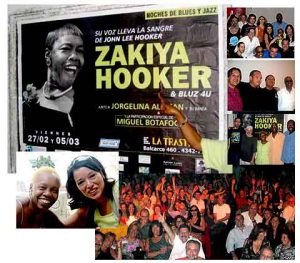 Toured India and Sri Lanka as a USIA  Jazz Ambassador, sponsored by the Kennedy Center in Washington, D.C. and the US State Department